Turks in the Era of Byzantine Empire

Turks in the Byzantine Empire

In his “Story of the Warrior and the Captive” Borges tells us about Droctulft, a
barbarian Lombard who abandons his own culture and dies defending Ravenna, the city that he had formerly tried to raid. Something of this incomprehensible yet meaningful passage is certainly present in the relationships between the Byzantine and early Turkish cultures.

Many reasons represented an obstacle to the closeness between the Greeks and the Turks: they had very different languages, Islam was not an acceptable religion for Byzantines. The lifestyle of a Turkish raider was remarkably different from that of the Byzantine cities dweller. At first sight, it would seem that Turks and Greeks were mortal enemies. And yet a significant number of Turks were integrated into the Empire, even in their higher ranks.

The introduction of an individual Turk into the Byzantine society required several
steps. The first of all was baptism, whereby the man abandoned his old life and was reborn a new person. It would seem like it was a hard step to take, but we should bear in mind that Islam was a relatively recently adopted religion to the Turk people and they cohabited in Anatolia with a population which was predominantly Christian. After baptism, they would receive titles and gifts, wealth that might have seduced them more than the nomadic lifestyle. Education on the Occidental culture would also play a key role, but the fullest stage of incorporation would come with marriage bonds.

Famous are the stories of Tatikios and John Axouch, who were introduced into
the very bosom of the imperial family and achieved high relevance in politics and warfare. There is also the singular case of the refugee called Koutloumousios by the Greeks, who became a Christian and founded a monastery on Mount Athos.

Finally, it is true that it would seem silly for some the idea of leaving the rising
Turkish force on behalf of the dying Byzantium. But it is not less true that from the tenth to the twelfth century the Empire did not seem on the verge of collapse, quite the contrary. However, as well as Borges’ story has its other side, this one has its too, for plenty of the Byzantium citizens decided to proceed likewise and abandon the Empire in order to join the Turkish power. 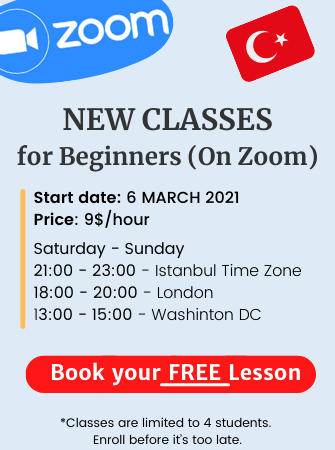